Alessandra Vieira, AKA Leka, was born March 14, 1976 in Minas Gerais, Brazil. Finding her passion for sports at a very young age playing soccer, volleyball, ping pong and handball, Leka knew by the age of 9 that playing competitive sports was all she wanted to do. Focusing on handball and on route to making the national team, Leka had her first major setback at age 16 when she tore her ACL. But this setback also put her on the path to becoming the legend we know her as today in the sport of Brazilian Jiu-Jitsu.

After being forced to take a 6 month break to rehabilitate her torn ACL, Vieira attempted to return to handball only to discover that the team had been dissolved. Wanting to find another sport to participate and compete in, she was about to try Tae Kwon Do when a friend invited her to try a jiu-jitsu class. From the very first moment Leka stepped onto that mat, she fell in love with the sport and knew it was what she was meant to do.

Bringing every ounce of passion and competitiveness with her, Vieira began an intense training regimen of 3 times a day, 6 days a week. That diligence paid off when she received her blue belt in an astounding time-frame of just 6 months. Quickly after that, Leka became one of Brazil’s top jiu-jitsu competitors winning tournaments at every level. Reaching her undeniable black belt status in 1998, Vieira would go on to become a 3x World Champion and 4x Pan American Champion. It was Vieira’s professional attitude, passion and aggressive style she brought to every competition that helped elevate the women’s division to become what it is today.

In 2001, after one of her many trips to the United States to compete in the Pan American Championships, Leka was invited to help start a women’s only class at Rigan Machado’s academy in California. It was then that Leka fell in love with America, especially Los Angeles, and with only $200 in her pocket made the difficult decision to move to the United States for good. Vieira proudly became an official US citizen in 2010.

Eventually, all the years of competition, hard work and sacrifice took their toll and by 2007 Vieira decided it was time to take a break from jiu-jitsu and focus on her personal life. Getting married in 2007 and becoming a mother in 2009 were huge joys in Leka’s life. In 2010 she attempted a comeback but was derailed by a series of injuries including another ACL repair. But it was also during this time that she became a mother for the second time.

Hitting the mats again in 2014, Leka found her love of the sport had returned along with her desire to teach. Opening her own academy in Valencia, California, Leka is proud to be a part of the Checkmat family under Leo Vieira. And it doesn’t stop there; Leka was aiming for a comeback to the competitive mats as well. Having her personal life strengthen her, her academy family behind her, 2019 was the year that the legendary Leka Vieira reminded the jiu-jitsu world of not only who she once was, but who she has become by winning her 4th Pan American Championship by submitting all of her opponents on her way to the gold medal.

On March 5, 2022 Professor Leka was awarded her 6th Degree on her Black Belt by Master Leo Vieira making her the highest ranked female Brazilian Jiu-Jitsu practitioner in the United States. 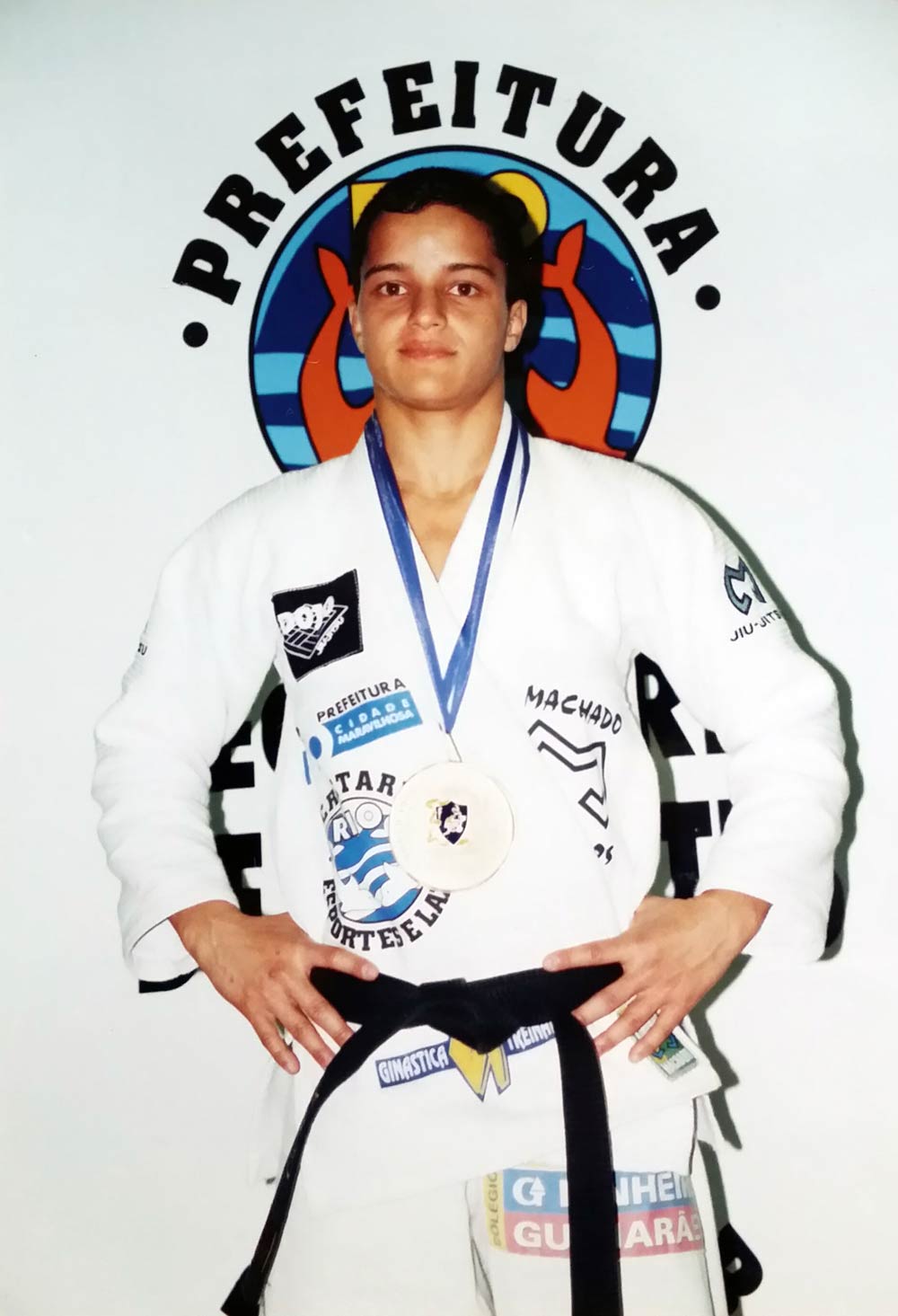 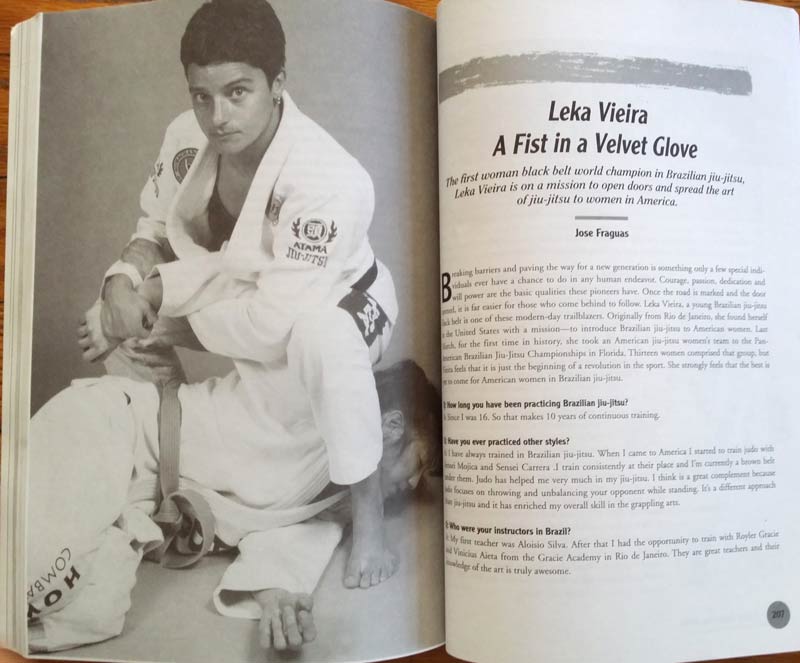